With two streams of water cascading 80 metres down through the jungle, Sekumpul Waterfall is widely considered to be Bali’s best waterfall. While the imposing twin waterfalls are the most famous image associated with Sekumpul, the area actually contains a cluster of several waterfalls and Sekumpul refers to the name of the valley rather than one individual waterfall. This means that a visit to Sekumpul Valley creates the unique opportunity to see several waterfalls in one stop. It’s an awe-inspiring destination and an absolute must-see when visiting Bali.

Read on to discover how to get to Sekumpul Waterfall, where to park, how much it costs and what to see when you get there.

What to see in Sekumpul Valley

The most famous of all the waterfalls in Sekumpul Valley, the gigantic twin waterfall is actually called Grombong Waterfall and it is the first thing you’ll see as you descend down the stairs into the valley. Upon seeing Grombong Waterfall, you’ll realise the sheer scale of it and that any photographs you’ve seen prior to visiting simply do not do it justice. With such incredible height, the waterfall is an astounding sight even from a distance and it’s worth stopping at the several viewpoints that are dotted along the walk down in order to enjoy the waterfall from above, taking in a full panorama of the scene.

After you’ve hiked down to the bottom of the valley, which takes about 20 to 30 minutes, you’ll need to cross a small river to reach the base of the falls – I recommend packing waterproof shoes. Once you’re there, the waterfall will once again be brought to life in a way that photographs simply cannot illustrate. From the bellowing sound of the falls crashing into the water below to the powerful spray that soaks everything and everyone within its vicinity, it’s a wild, all-encompassing experience that has to be seen to be believed.

Just a ten-minute walk from Grombong Waterfall is Fiji Waterfall, Bali’s only triple waterfall. In order to get to Fiji Waterfall, cross the river to the right of Grombong Waterfall (as you’re looking at it) and walk around the corner. From here, simply follow the path towards another ticket office. You’ll need to purchase a separate entrance ticket for Fiji Waterfall but don’t let this put you off, it is definitely worth it. Once you’re past the ticket office, you’ll then cross a bridge and follow the path along a river up to the waterfalls.

Hidden at the end of the river, the trio of waterfalls cascade down a giant valley wall carpeted in vibrant jungle foliage. With rock pools at the base of the falls and tropical trees sprouting from the top of the valley, it’s a visual spectacle that’s sure to leave a lasting impression. With no manmade features and such a remote location, the falls have a spectacular untamed quality and if you’re lucky enough to have the place to yourself, you’ll feel as though you’ve stumbled upon a previously undiscovered land.

A hidden wonder: A secret waterfall in Sekumpul Valley

While the legendary Grombong Waterfall is the biggest draw to Sekumpul Valley and no doubt the most impressive sight in the area, there’s another waterfall hiding in the valley that not as many people know about. Much smaller in scale than Grombong and Fiji, this waterfall is more understated but no less beautiful.

Located at the end of the valley, in a gorge to the left of the Grombong Waterfall, it is not signposted and therefore often missed. We only found it because on our way out we saw a local guide leading another girl out from the gorge, so we decided to explore and see if anything was hiding down there. What we found was something far more beautiful than we could have imagined and we had the place entirely to ourselves for about half an hour. The only people we did see (on our way out of the gorge) were all accompanied by local guides.

Sitting in a narrow gorge, the waterfall is much more enclosed than the others in the area and its narrow stream of water elegantly tumbles down the glistening rock face. While the waterfall itself is much smaller in scale than the others, it has a large, deep pool of water that’s perfect for swimming. The smaller size also means that there’s less of a spray and you can get much closer to the falls without getting rained on. It’s a magical spot that proved to be a memorable conclusion to our visit to Sekumpul.

How to get to Sekumpul Waterfall

Located in the northern part of Bali, Sekumpul Waterfall is a two-hour drive from Ubud and Denpasar. Therefore, I strongly recommend staying in the north of the island so you don’t have to drive as far to reach it. Doing this will also mean you will be well-placed to visit other waterfalls in the area like Aling Aling Waterfall, Kroya Waterfall and Banyumala Twin Waterfall. I recommend staying at Shanti Natural Panorama View Hotel, which is located right next to Aling Aling Waterfall and a 50-minute drive from Sekumpul Waterfall.

Where to park at Sekumpul Waterfall

Finding the entrance to Sekumpul Waterfall can be a little confusing as there are several markers for it on Google Maps. Once you’re in the area, there are also several car parks signposted as the entrance to Sekumpul Waterfall, so it can be tricky deciding which one is best to choose. The most popular car park is the one marked on the map below. However, we found another small car park located next door to ‘Sekumpul Restaurant & Spices’. To reach this, you will need to drive down a very narrow road but it will cut your hike to the waterfall down by about 15 minutes. It cost us 5,000 rupiah to park here. See the second map for the location of this car park.

If you park at either of these car parks, you do not need a guide to reach any of the waterfalls mentioned above. Simply follow the path past Sekumpul Restaurant and Spices to reach the ticket office and then head left – it’s one single path down to the waterfall from there.

The cost of visiting Sekumpul Waterfall

Hidden Waterfall: Included in the entry fee for Grombong Waterfall 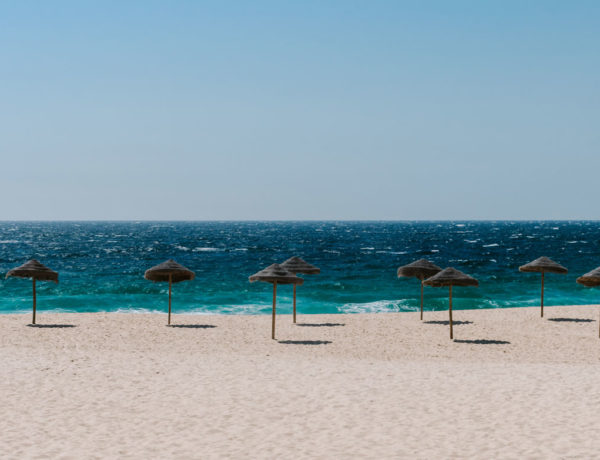 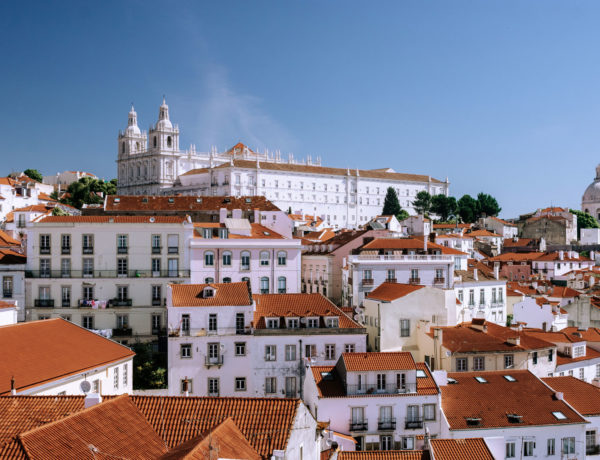 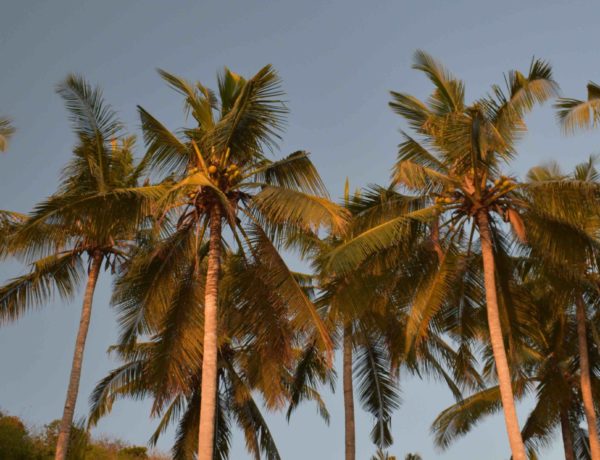 How to get to Nusa Penida, Bali

Sambangan Secret Garden, Bali | Everything you need to know