With expensive flights, attractions and alcohol, visiting Jordan come cheap, but it can be done on a reasonable budget. In 2018, Ryanair launched flights to Amman from some European destinations, meaning that reaching the country has at least become more affordable. Purchasing the Jordan Pass saves money on the visa and major attractions while haggling can reduce the price on smaller excursions.

This guide details the cost of accommodation, travel, food, drink and sightseeing in Jordan, enabling you to figure out how much spending money you need when visiting the country. We splashed out in certain areas, for example by choosing to stay at the Movenpick Resort in Petra, so you can definitely reduce the cost by staying at cheaper hotels and doing fewer tours.

Wadi Rum: 36JD/£39 for two nights. We booked our camp and tours together but this is the price they quoted on Booking.com just for the camping on our dates.

This was booked through Reliable Rent a Car and included insurance and GPS. As it turned out the GPS didn’t work, so be sure to check this before you head off. We were fully refunded for the GPS, so I would still recommend using Reliable Rent a Car.

This was the total cost of petrol for the ten days, during which we drove from Queen Alia International Airport to Madaba, down to Aqaba via Wadi Rum and then back up to the airport via Wadi Mujib and Kerak.

I strongly recommend that you purchase a Jordan Pass before leaving home. It includes the cost of your visa, which alone would be 40JD, and also the to many major attractions, including Petra. There are three price options that depend on how many days you want to spend visiting Petra. For 70JD you can visit for one day, 75JD two days and 80JD three days.

We booked our Wadi Rum accommodation and tours all in one through Wadi Rum Sky Tours and Camp. The 130JD included camping for two nights, a one day jeep tour, a hiking tour up Jebel Um Adami mountain and all food and water for two days.

I recommend booking your camp and tours together in order to get a better deal, and I suggest prioritising the campsite that you want to stay at when deciding who to book with because the camp locations/quality vary a fair deal whereas the tours across all companies are pretty much the same.

We also chose to tip our chef 10JD and our guide 30JD. These were both optional and we had to guess how much was suitable, so you could well pay less or more.

Church of the Beheading of John the Baptist, Madaba: 1JD/£1.10 per person

Petra Treasury viewpoint: 20JD/£22 for two people. It is possible to haggle down further, we managed to agree on 15JD but in the end decided to pay the full 20JD. When you agree on a price, be sure that it includes the guide bringing you up and then back down again.

Here with the exact cost of some of our meals and groceries. Breakfast was included with all of our accommodation and all meals were included during our two days in Wadi Rum.

Groceries: 2JD/£2.20 for a packet of flat bread, one labneh and two packs of crisps

Groceries: 3JD/£3.30 for a pack of cream cheese, six cartons of juice, honey and yoghurt

Despite 95% of the population Sunni Muslim, it is possible to buy alcohol in Jordan. However, it is extremely hard to find and pretty much limited to five-star hotels and the odd bar, where it comes at a premium. Madaba has a few liquor stores so we stocked up at the beginning of our holiday in preparation for two nights at Mujib Chalets, which are very isolated so you can enjoy a drink on your terrace. It is not deemed acceptable to drink in front of the locals, so I wouldn’t advise taking alcohol on your Wadi Rum tours.

Spending money for ten days in Jordan including accommodation: 890JD/£974 per person 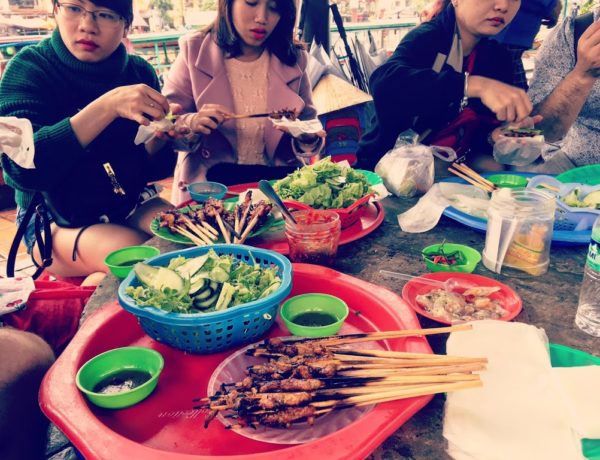 The total cost of a two-week holiday in Vietnam 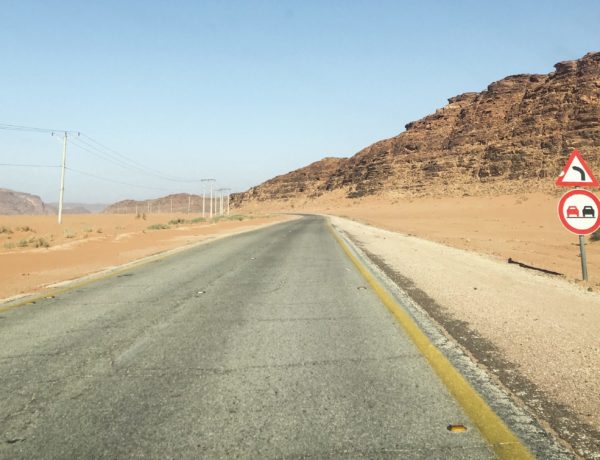 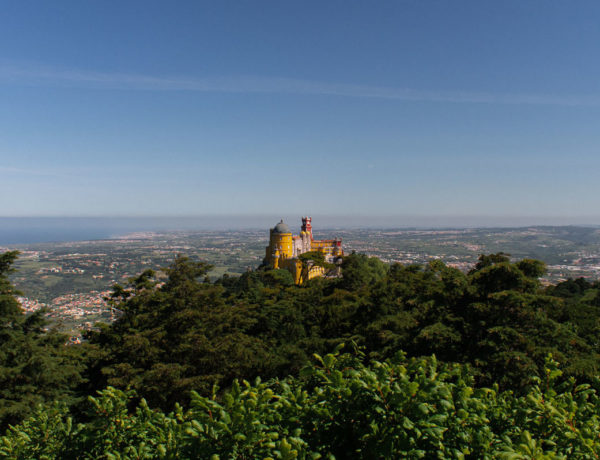 Visiting Sintra from Lisbon: A guide to everything you need to know