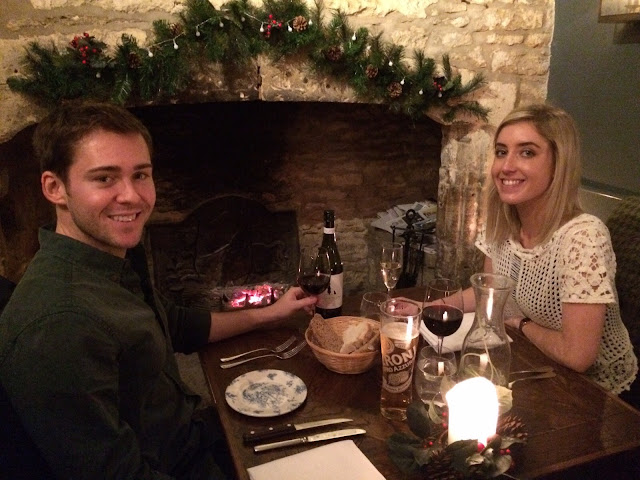 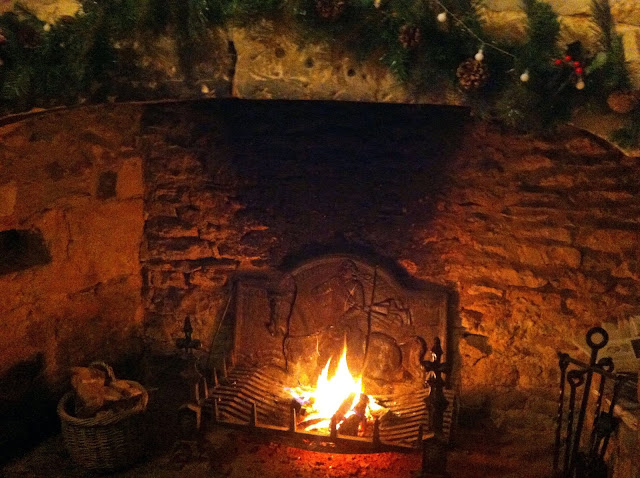 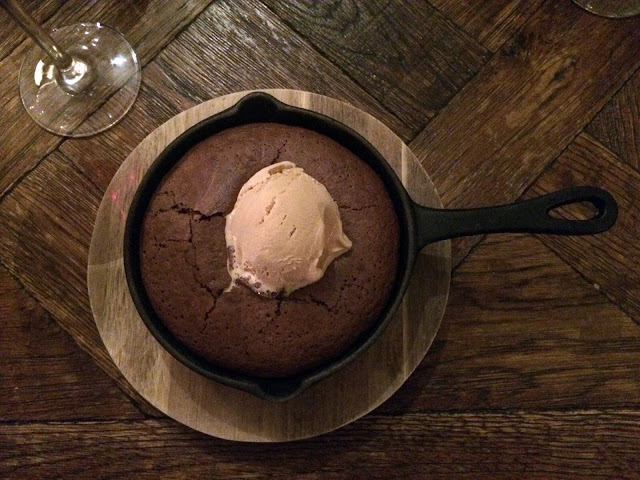 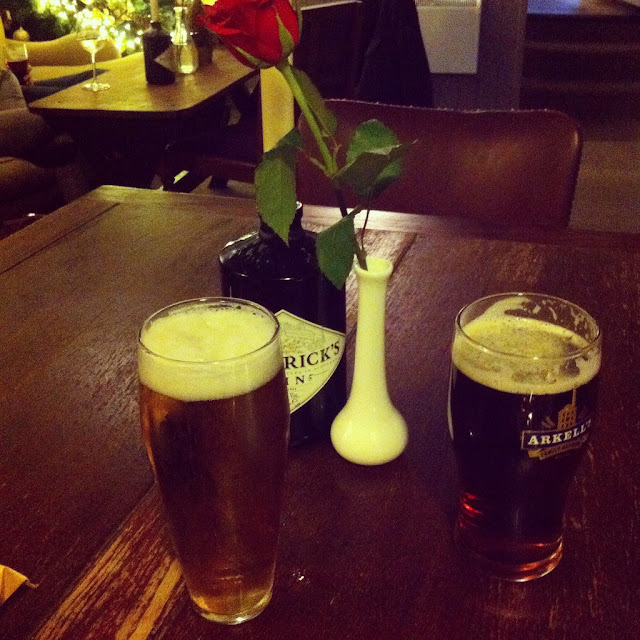 For New Year’s Eve 2015 I knew I wanted to escape London and enjoy an evening that fitted perfectly between relaxing and raucous – as raucous as I get these days that is! So Ciaran and I soon settled on spending New Year’s Eve in Stow on the Wold in the Cotswolds, which offered the option of a relaxing and indulgent meal followed by a ‘grown-up’ pub crawl. With six pubs in the town, none of which charged entry, and a handful of restaurants, it’s the perfect place to hop from one venue to another and sample all the drinks and entertainment on offer without the ridiculous entry charges that have become common on New Year’s Eve in larger towns and cities.

We started the evening with a quick pre-dinner drink in The Kings Arms. Located in the town’s main square, the pub is at the centre of the action and also offered its own NYE dinner dance package. We, however, had booked in at The Porch House, which was handily located just a two-minute walk away – much like all the other pubs in the area. Winner of the AA Pub of the Year England 2015 and the Good Pub Guide’s Best New Pub of the Year 2016, The Porch House is found within a beautiful timber framed building that first housed an inn back in 947AD, meaning it can claim the title of England’s oldest inn. We booked in at the restaurant rather than the bar and were pleasantly surprised to find that we were seated right in front of the fire – could you ask for a more romantic setting? With wooden beams, honey-coloured stone walls and antler chandeliers, the dining room was grand yet cosy. I could have stayed there all evening.

The meal started with a serious case of food envy when Ciaran was presented with a ridiculously inviting cheddar and mustard soufflé. Light yet decadent, it was the perfect start to the meal and I certainly reached across the table for more than my fair share of forkfuls. I went for the mushroom and summer truffle pasta, which didn’t quite compare but was delicious nonetheless. For main he went for the top blade steak while I opted for duck breast with dauphinoise potatoes and blackcurrants, both of which were satisfyingly tasty. Things then ended as deliciously and greedily as they began with a massive chocolate and salted caramel dessert each. For three courses, a glass of Prosecco, a pint of Peroni and a bottle of Shiraz the meal came to £113 (including tip).

After dinner, we hot-footed it to The White Hart for a swift drink before midnight. One of the town’s more upmarket pubs, it was a great way to get warmed up before heading to The Bell at Stow, where there was live music and a younger crowd. Here we were able to enjoy a cheeky dance to Country Roads and Johnny B Goode as we counted down to 2016. Determined to fit as many pubs in as possible, we then concluded the evening with a nightcap at The Talbot, which boasts a late night licence, an excitable crowd and more live music. Five out of six ain’t bad! 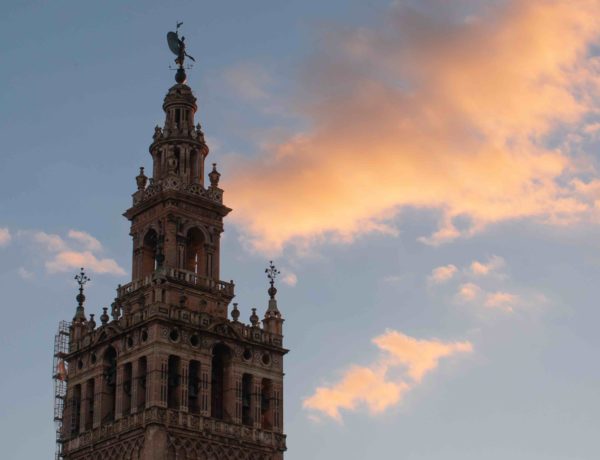 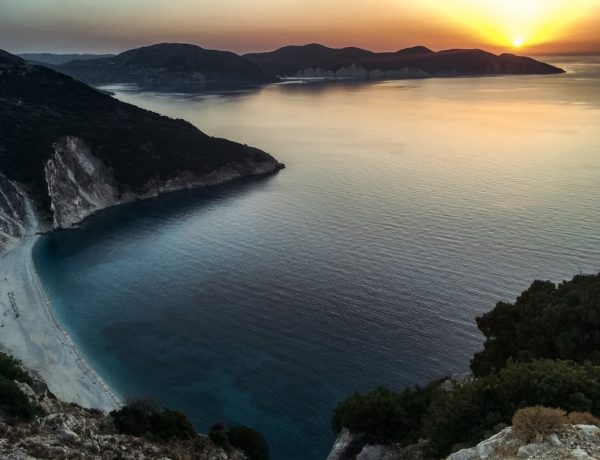