Driving in another country can be a daunting prospect, especially when it comes to driving outside of Europe. The thought of driving in Jordan is likely to tempt many travellers to book an organised tour instead, but there’s nothing quite like exploring a country independently. It’s cheaper, far more flexible and it adds a sense of adventure.

Driving in Jordan is actually very safe and relatively easy. Most of the major sights – Wadi Rum, Petra, the Dead Sea and the Red Sea – are all accessible via the Desert Highway and large, quiet roads while cities such as Madaba are placed around a narrow one-way system, meaning that as long as you take it slowly and follow the arrows, it’s perfectly doable for a confident driver. Amman, however, is known for its busy roads and nightmarish lane system, so if you’re planning on driving in Jordan, it could be a good idea to pick your car up at the airport and avoid driving in the capital.

From parking to petrol stations and speed bumps to signposts, this guide tells you everything you need to know about driving in Jordan.

Many major car rental companies have offices at Queen Alia International Airport but they don’t have a very good reputation. A good local company is the aptly named Reliable Rent A Car. Contact them in advance through their website and they will then meet you at the airport on arrival.

Expect to pay around 205JD/£224 to hire a car in Jordan for ten days with GPS. For petrol, you are likely to spend around 70JD/£76 when driving from Queen Alia International Airport to Madaba, down to Aqaba and Wadi Rum, and then back to the airport via Wadi Mujib and Kerak.

Read more about the cost of a holiday in Jordan with this guide to how much spending money you need.

The highways have a speed limit of 120km/h while on other roads it ranges from 60 to 80km/h.

You could well read horror stories about Jordan’s rules when it comes to pedestrians being hit by cars – apparently, the blame is always placed on the driver – but there’s no need to worry. Pedestrians do cross the roads even when there is no specified crossing but they won’t suddenly run out in front of you, and very few pedestrians cross on the highway.

The highways are peppered with speed bumps and many of them are very hard to see, so be sure not to go over the speed limit and always pay close attention for any that are approaching. There is sometimes a warning sign a few metres before the speed bump but not always.

When driving in Jordan, you can expect to be waved down by police quite often. However, as soon as they see you are tourists they will either wave you on without stopping you or ask where you’re from and where you’re going before sending you on your way. It’s also a good idea to keep your passport to hand because they do sometimes ask for identification.

There are some toll booths located along the highway but you do not need to pay anything at them. Again, you will just be asked a couple of simple questions and potentially asked to show your ID.

Not all of the roads have distinct lane markings but drivers do mostly stick to two lanes on the highways and main roads. They don’t tend to adhere to a fast and slow lane policy and overtaking/changing lane is often done without indicating or much care, but in most cases, it’s nothing out of the ordinary. When overtaking lorries, be cautious and beep as you do.

In Madaba, it’s a very small one-way system in the centre of town while on the outskirts of the city some junctions have no clear lanes, so be sure to drive slowly and pay attention to other drivers. In Amman, there can often be up to five lanes of traffic on a three-lane road.

Numerous petrol stations and shops are located along the Desert Highway, meaning you always have plenty of to fill up when driving in Jordan. The workers at the petrol station with fill the tank for you, and you can pay them directly at the filling station.

Parking is available at lots of hotels throughout Jordan, including in Madaba and Petra – check your hotel facilities when booking your accommodation. When visiting Wadi Rum, you will need to park in Wadi Rum Village because only authorised tour operators are allowed to drive in the protected area.

Signposts are in English as well as Arabic.

At many points along the highway, there is a deep lip on the side of the road that is very hard to see, so don’t drive too close to the edge.

It is legal for women to drive in Jordan and it is a lot safer than its neighbouring countries. However, it is still in the Middle East, so if you are an all-female party be sure to dress appropriately, keep your wits about you and expect a few stares. 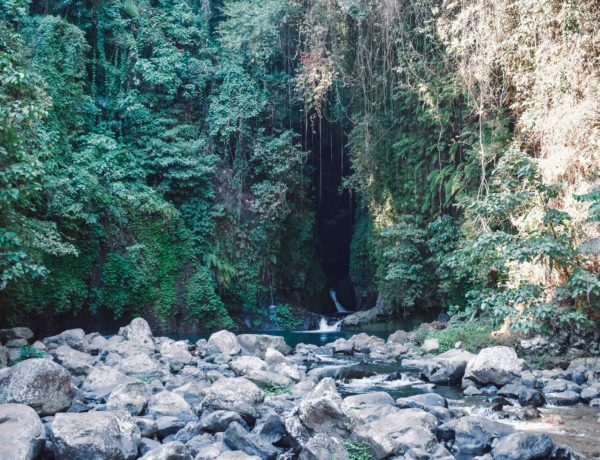 Sambangan Secret Garden, Bali | Everything you need to know 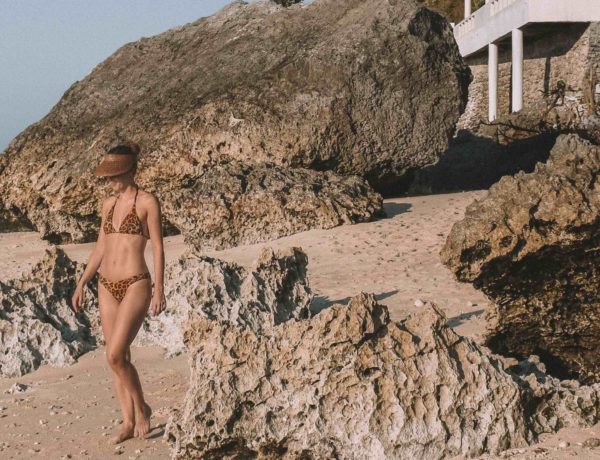 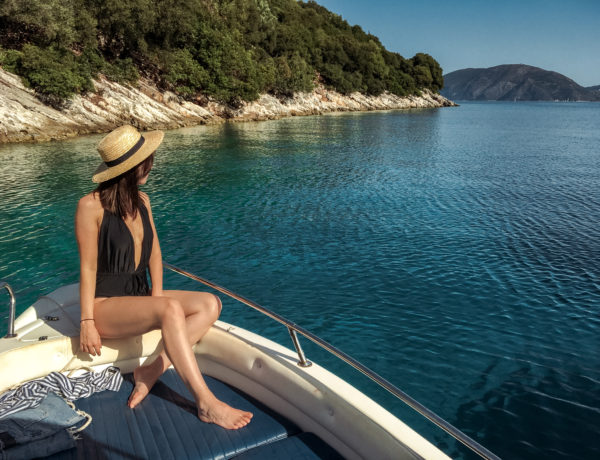 Wadi Rum, Jordan: Everything you need to know

Petra travel guide: Everything you need to know

A greener side of Greece.