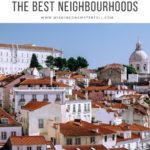 From historic Alfama to hilltop Graca and elegant Príncipe Real to bohemian Bairro Alto, Lisbon is made up of a series of distinct neighbourhoods that each have their own unique personality. This guide explores the city’s most popular neighbourhoods, detailing their individual quirks and characteristics in order to help you figure out where to stay in Lisbon.

Home to Lisbon’s famous red-roofed landscape punctuated with cathedral domes, Alfama is the city’s historic district. With narrow cobblestone streets lined with elaborately tiled houses and pretty white churches, it is undoubtedly Lisbon’s prettiest neighbourhood and the image most likely to be visioned when people think of the Portuguese capital. If you’ve ever seen photographs of the traditional yellow trams rumbling through the city’s windy streets, then they were most certainly taken in Alfama. A plethora of restaurants, bars and cafes can be found in the district and the Portas do Sol lookout (pictured at the top of the article) provides one of the best views in the city – be sure to stop at the traditional kiosk cafe to enjoy a beer while watching the sun set over the city. Other attractions in the area include Lisbon Cathedral, St George’s Castle and the Júlio de Castilho gardens, where brilliantly pink trees blossom among blue and white tiled walls to create a picture-perfect scene.

Best for: Panoramic city views and a taste local life

Sitting on top of Lisbon’s highest hill, Graca crowns the city with spectacular viewpoints, picturesque squares and low-key local restaurants. Miradouro da Nossa Senhora do Monte is the highest point in Lisbon and provides sweeping views of the entire city while Miradouro da Graça (pictured above) sits a little lower and offers fantastic views coupled with an atmospheric party vibe. Beyond its famous viewpoints, however, Graca is a wonderful neighbourhood that provides a glimpse into local life that cannot necessarily be found in Lisbon’s other central districts. The neighbourhood’s main street is lined with bustling restaurants such as A Cabreira and Damas while its tiny cobblestone lanes are home to a fantastic line-up of lively cafes and bars. Other attractions in the area include the pretty Jardim da Cerca da Graça, the Feira da Ladra flea market and Mosteiro de São Vicente de Fora, which boasts unbeatable views of nearby Alfama from its rooftop terrace. Just bear in mind that if you do stay in Graca, you’ll need to walk up a steep hill or take some form of transport every time you want to go back to your apartment.

Centred around the picturesque Jardim do Príncipe Real and the hilltop Jardim de São Pedro de Alcântara, the latter of which is home to one of Lisbon’s famous miradouro viewpoints, Príncipe Real is a picture-perfect neighbourhood that’s fast becoming one of the city’s best foodie districts. The Insta-famous A Cevicheria (the one with the giant octopus) is still as popular as ever while Tapisco, La Paparrucha and The Decadente offer more destination dining. The neighbourhood’s grand pastel-coloured buildings also house a number of antique shops and boutiques and the famous Glória Funicular (pictured above) is located next to Jardim de São Pedro de Alcântara. Like Graca, Príncipe Real has managed to hold onto its local charm, so staying here will place you among some of the city’s best restaurants and close to many major attractions while still providing an insight into traditional Lisbon life.

With one of the highest concentrations of late-night bars and clubs in the city, Bairro Alto tends to attract big groups in search of cheap booze and late-night partying. The neighbourhood’s labyrinthine streets transform from day to night, morphing from a bohemian laid-back district into one of the city’s biggest party hubs. Large groups of mostly tourists spill out of the bars onto the street to create one big al fresco party, so be sure to seek out the quieter areas if you decide to stay in Bairro Alto. It’s not all about the partying though. There’s also a fantastic line-up of trendy tapas restaurants in the area while the pretty Praça Luís de Camões public square sits right next door. Here you’ll find Manteigaria – one of the best pasteis de nata shops in town – and Le Consulat boutique hotel, which houses a sophisticated yet surprisingly affordable bar that has balconies overlooking the square. Popular rooftop bar Park (pictured above) can also be found in Bairro Alto.

Sitting right at the heart of the city, Baixa and Chiado are Lisbon’s most central neighbourhoods and, therefore, perhaps the most touristy. It’s here that you’ll find the huge Praça do Comércio plaza and the 19th-century Elevador de Santa. Pink Street – notorious for its late-night clubs and rowdy nightlife – is also located in this area along with a vast collection of restaurants, bars and cafes that line the large, mostly pedestrianised streets. Fabrica Coffee Roasters serves some of the best coffee in town while other popular restaurants include Taberna da Rua das Flores and Palacio Chiado. This area might not be as charming as Lisbon’s other neighbourhoods, but staying here will place you within easy reach of all the attractions and the surprisingly flat streets make it easier to explore on foot. 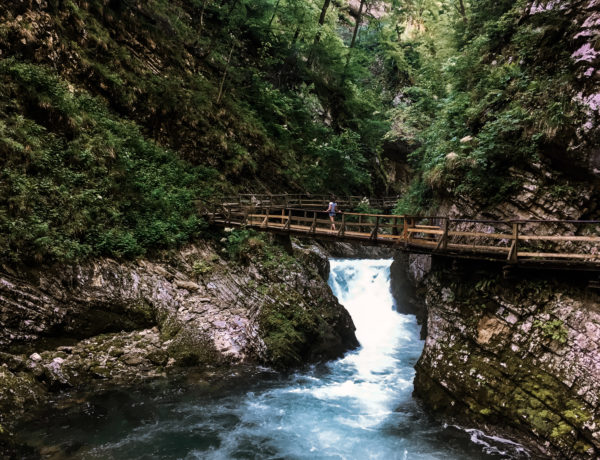 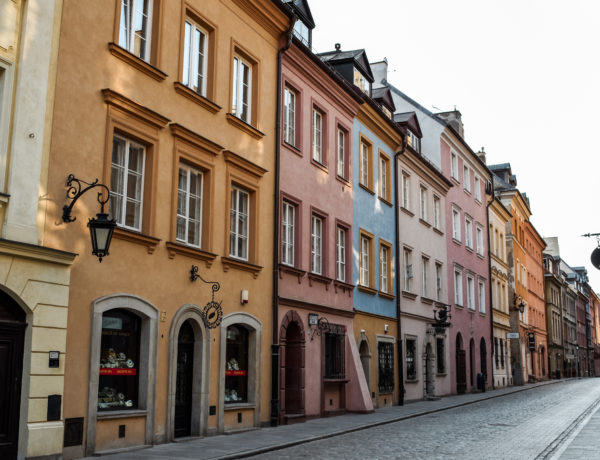 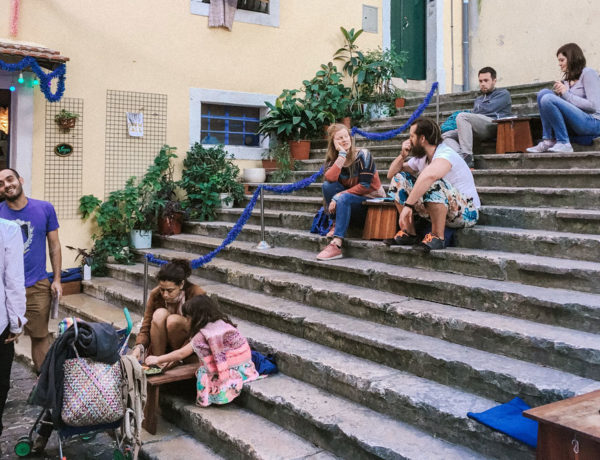 Cost of living in Lisbon: A breakdown of prices

The best beaches in Comporta, Portugal